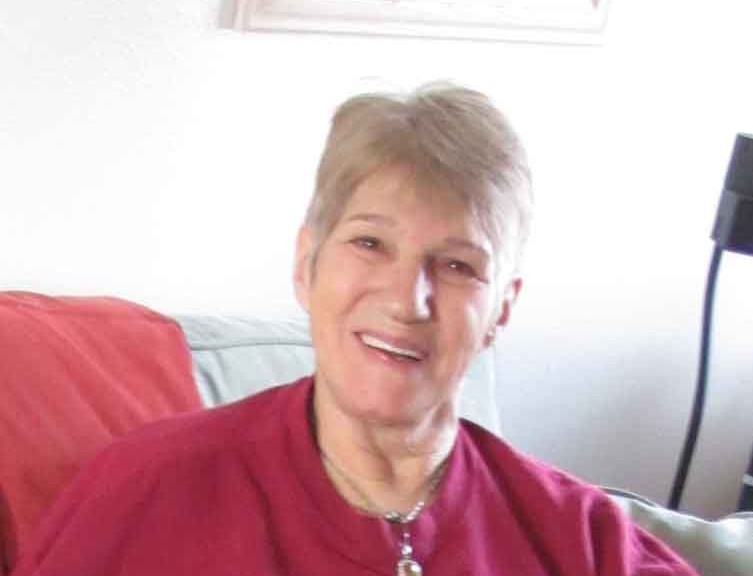 Alice McCormick has been chosen to participate in a joint research project with the Aphasia Laboratory at the University of Washington and Portland State University.

Once her selection was announced, Alice consented enthusiastically.  Participation begins Jan. 5, 2016 with a week of comprehensive testing.

The Aphasia Laboratory at the University of Washington conducts research to better understand the complex processing of language and how it affects individuals with aphasia.  The project studies the theoretical nature of word-retrieval deficits in aphasia-stricken individuals with emphasis upon rehabilitation.

Word retrieval is related to one’s attention and cognitive processing, and the disorder known as aphasia is a common aftereffect of a stroke.  Except for the speech aphasia and an inability to put words to paper and/or keyboard, Alice appears to have fully recovered from her mishap.

Difficulty finding words is a core feature of aphasia, which affects approximately 80,000 people each year in the U.S.  Director of the University of Washington’s Aphasia Laboratory is Diane Kendall, whose focus is on rehabilitation and understanding the theoretical relationship between phonology (sounds) and aphasia.  Her overall career objectives are to conduct systematic treatment research that creates better patient outcomes.

Through various awards and grants, Dr. Kendall continues to systematically test and refine protocols in phonomotor treatment for word-retrieval impairments in aphasia.  In 2013, the quality of her Standardized Assessment of Phonology in Aphasia won Dr. Kendall a Fulbright Scholar Award to teach and conduct research at the University of Pretoria, South Africa.

Treatment at Home and at Portland State U

The Aphasia Research Laboratory is affiliated with the University of Washington Integrated Brain Imaging Center.  After Alice’s pre-testing week, she will receive six full weeks of treatment on a one-on-one basis with Wesley Allen, research speech-language pathologist, who works directly with Dr. Kendall.  For Alice, this is big time.

Once the six weeks of hands-on treatment is finished, four more days of testing will follow, culminating three months later with a final round of testing.

I hope to report in depth on Alice’s progress and the rigorous treatment road ahead.  We are both enthusiastic about this turn of events and hope this development signifies giant opportunities for the two of us.

Alice has been supportive of my partnering with Uber as a driver, but deep down inside, she prefers that I be at home writing my memoirs while she is working.  Driving in Portland has turned out to be a dependable source of revenue for us, but it distracts from the goal we set back in September 2014 for our trek West to the Beaver State.

My life story hangs in the balance, and so does our survival.  Onward and upward!

Read more about Alice’s stroke and recovery in the archives of this blog beginning with March 2015.