My partner in life, Alice McCormick, has many talents.  Some she touts, others are scarcely mentioned.

To her dismay, I occasionally take perverse delight in promulgating her skills and places she has been.  One of those was during her high-school days in Philadelphia when Alice danced on American Bandstand.  The show, broadcast nationally over ABC-TV, showed her prancing about in the very back section.

The network was happy to have 6’3″ Alice in position, because camera shots with her image created the illusion more people were dancing inside the confined studio than could actually fit.  Alice would meet up with the rest of her high school buds at the studio entrance, but not until they rolled up their pleated skirts to a more-fashionable length than was allowed in Catholic school.

Another talent of Alice: sensibilities of design.  Once our Pod with furniture and possessions finally arrived and she had ample opportunity and time to put together our master bedroom, it’s fair to say I now reside in a storybook apartment.  That’s how keen her sensibilities are.

Is it any wonder that Alice McCormick was a serious contributor to the work of artists who created some of the best Designer Homes of Bucks County while she lived there?  The photo above provides testament thereto.

If you want to see what the bedroom looked like before the Pod arrived, check out this page.

I am lucky Alice loves me, because I sure love what she can do.  And that’s just one more reason to cuddle closer to her than ever. 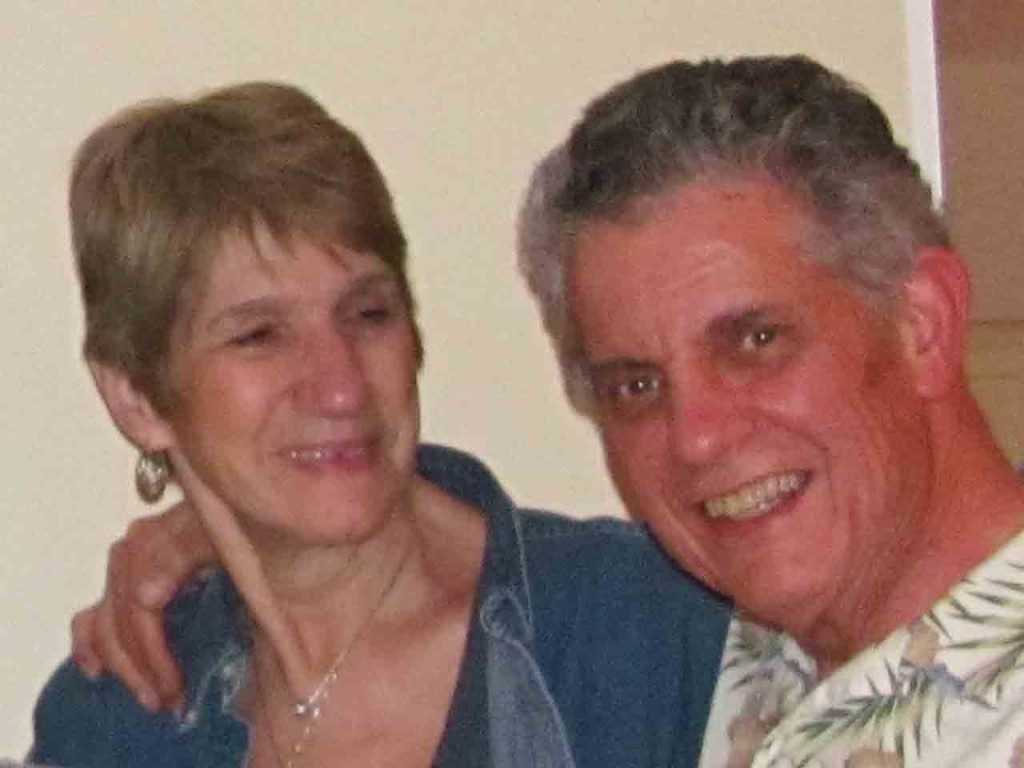 Doylestown is propitiously small with rustic, cosmopolitan sensibilities, a hundred miles from Manhattan. It’s a good spot to hang out and be entertained, without committing to a night-filled itinerary of revelry.

Andre’s, a European-style wine-and-cheese bar, in D-town’s downtown, became my infrequent hangout.  On one late September evening in 2010, I felt particularly righteous in my own skin, flaunting the suit-adorned personage of a chauffeur.  An outlandishly attractive blonde and brunette in their early 20s had dropped by to enjoy Andre’s ambience.  Before I knew it, I found myself regaling two unsuspecting honeys with every syllable spewing from my busy mouth.

As I wondered where to lead this self-important conversation, a soft arm wrapped across my left shoulder from behind me, and a confident woman’s voice in my right ear meowed, “Oh here you are; I’ve been looking all over for you.”

That’s how I met Alice McCormick, my partner who helps keep my head erect. (I have to hold my head high to gaze into the expressive eyebrows of this brown-haired Amazon, measuring 6’3″.)

Within a short time after meeting her, I discovered it’s possible to re-experience life while looking through two different pairs of eyes. A desirable creature with a good heart possessing native North Philly toughness equals a damned good woman.  All my life, I’ve championed women’s rights.  Now, I found an emancipated giant of a woman.   Or rather she found me.   What am I going to do?   Rain on her parade?

I think I love her.

I asked Alice what kind of ceremony we should have. We’re beyond child-bearing stage, we’ve outlived or outgrown former loves of our lives, and we’re imbued with a consciousness hewed with skepticism.

Before I knew it, Alice grabbed a book from my bookcase and showed me the cover.  “Let’s use this,” she said.

As I looked down at the book, I appreciated her challenge.  The book’s title was: The Complete Guide to Gay and Lesbian Weddings.  Its prominent New Hope author: Keith David, first openly gay member of the American Bridal Assn. who catered gay and lesbian weddings at his Mansion Inn in New Hope, and in 1998 founded GayWeddings.com.

I publicly champion the cause of same-sex couples to marry and enjoy all the accoutrements of opposite-sex couples.  Now Alice has challenged me to question how I would exhibit further support. Would I go so far as to incorporate their cause into my own personal ceremony?  And, addressing an inner fear, what would other people think because Alice and I used a gay-friendly guide?

I remember the challenges posed whenever I chose to maintain friendships with those who openly came out.  Why do such decisions become weighty?

Alice and I agreed to make our personal statement.  The embrace from our ceremony would exude more than tolerance.  During the weeks preceding our 2011 ceremony, we used Keith’s guide and found it sobering, and eventually rewarding.

The following chapters were “very helpful,” according to Alice: “Legal Planning,” “Your Budget,” “Dealing with Stress,” “Creating Your Wedding Style” and “Writing Vows.”

The Sept. 24 ceremony was held outdoors in the gleaming warm twilight on the stone patio between a large gazebo and its companion swimming pool.  Danawa cautioned the 30 people of all ages who attended that they were committed henceforth to furthering our relationship and ended the ceremony with this Apache prayer:

“Now there will be no loneliness, for each of you will be companion to the other. Now you are two persons, but there is only one life before you.

“May beauty surround you both in the journey ahead and through all the years. May happiness be your companion, and your days together be good and long upon the earth.” 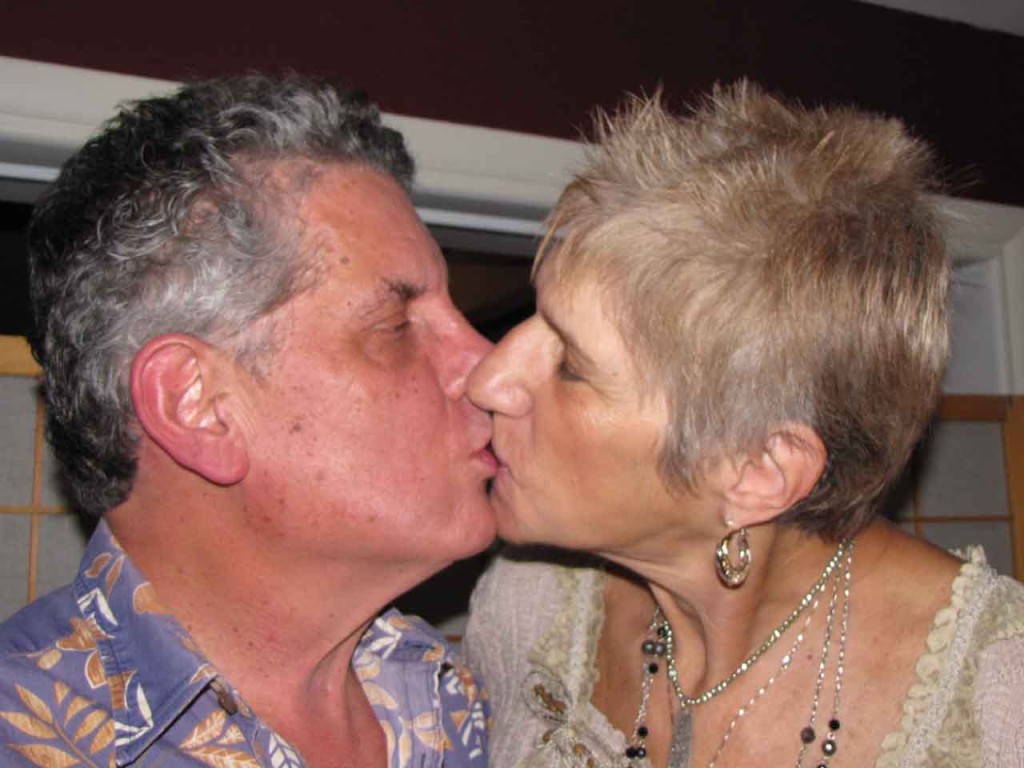