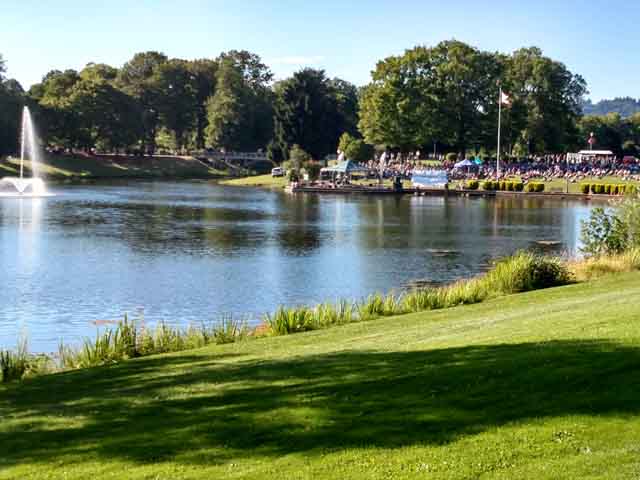 On her birthday in March of this year, Alice told me, “This year, don’t buy me anything.  Instead, please, please get me a house.”

Alice realized the bloom had fallen off the Portland Rose City.  We started looking around and found a two-story townhouse for sale in Longview, Washington, next to a public golf course.  The photo above shows the crown jewel of Longview: Lake Sacajawea, a former channel of the Cowlitz River turned into a picturesque manmade lake, surrounded by 67 manicured parkland acres.  Live music fills the air on six consecutive Thursday night concerts.

Alice and I were in a difficult spot, because we didn’t have money for a down payment.  We were caught up in Portland’s rent crisis, and each year an increasing amount of money was being squeezed from us to rent a tiny 900-square-foot apartment next to a major freeway.

Mason Was a Navy Reservist

Thinking about my Uncle Eddie McCormick, though, led to an overdue realization.  During the early 1960s, Eddie convinced me into joining the Naval Air Reserve.  As far as the Armed Services were concerned, I was not a “man’s man.”  This was especially true after I took the Navy’s aptitude test and set a new record for LOWEST score in mechanical ability.  Eddie suggested I join the Naval Air Reserve’s six-month active duty group known as “Weekend Warriors.”

During that era, I was subject to the draft.  So I enlisted as a preventive move and served six months of active duty – from October 6, 1960 until April 5, 1961, followed by 5½ years of active reserve duty spending one weekend a month at Jacksonville (Fla.) Naval Air Station and serving two weeks active duty during the summer.  Most of those two-week tours took me to Guantanamo Bay, but my experience did not include combat, thank God.

After my discharge, I discovered legislation that disqualified 1960s reservists who served 180 or fewer days active duty from receiving VA benefits.  This was a strike against six-month reservists, and I harbored resentment about the limitation of opportunity and expressed it to Uncle Eddie a few times.

Eventually, I found my niche as a broadcaster turned journalist, and regarded my military service as irrelevant history.  My military history soon became relevant as I wracked my brain figuring out how to finance a condo purchase.  I don’t remember how a flash of brilliance overcame me, but somehow I started counting my days of active duty from October 6 through April 5.  That added up to more than 180 days, it was 182.

Oh my God, the commander at Jacksonville Naval Air Station must have mustered me out two days late.  I was qualified!

Realtor Tami Cheatley was super-skeptical about VA financing, though, shunning it with a passion, but the Veterans Administration proved it was there for us.  It recognized Alice and me as a married couple, and acknowledged my service.  Oh yes, the VA did exact their pound of flesh, requiring me to document numerous explanations of every black mark our credit suffered over the last seven years.

We needed to get files from years past, copies of court judgments, visit the IRS, give every possible explanation for any bump in the road we experienced in life.   But we did it, and today, on Eclipse Monday, we closed on the sale.

As we celebrate our hard-won victory today, I acknowledge what Uncle Eddie did for by getting me into the Naval Air Reserve.  And I dote on his memory.  So congratulate us, for today Alice and I became homeowners in a quiet, desirable neighborhood. 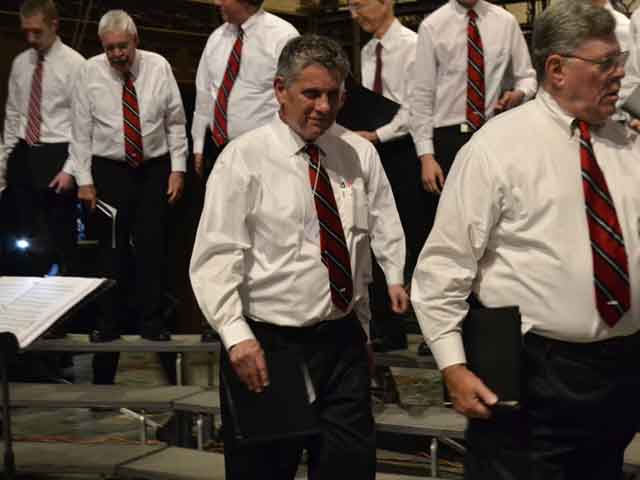