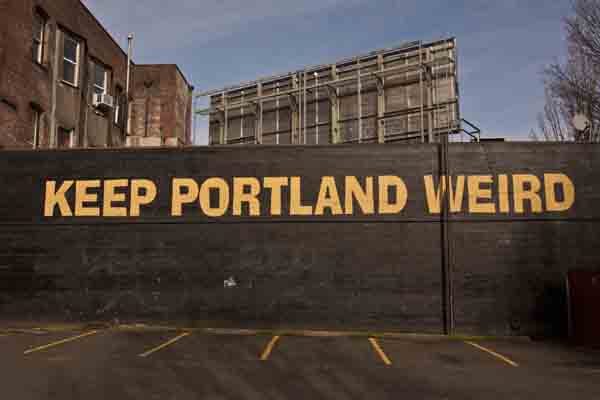 This is more than a perfunctory post to honor the fast-moving political climate nearby. The time has come to acknowledge a comment to my website by a dear friend:

My answer: Perhaps there’s sincerity to the demonstrations that were taking place in downtown Portland, Oregon, eh? And why lump the progressive city of Portland with big-city ghettos? Is that a convenient way of saying people of color embrace lawlessness?

Prior to 2020, I knew nothing about a massacre that took place in Tulsa, Oklahoma targeting African Americans. As horrendous details came to light, my soul shuddered and I wondered why I never was taught about such an outrage in my high school history class.

Last night on HBO, John Oliver took the lid off another massacre. This one was perpetuated by a Southern circle of 19th Century Democrats who subscribed to racist fear, Jim Crow behavior and white supremacy. On Nov. 10, 1898, they led a mob of 400 insurrectionists to burn down Wilmington, North Carolina’s local newspaper, murder 60 people and overthrow the local government elected only two days prior. It was the first, and only, successful coup d’état in the good ol’ USA.

In subsequent years, American history books spun a story that depicted black victims as the cause of the massacre and the perpetrators as heroic. What really happened, huh? Citizens of color were systematically butchered, brutalized, and their contributions to the American Dream sent backward. What better way to reinforce a prejudice saying people of color were intellectually inferior?

Those black lives mattered, because leadership from whatever sector it originates serves to advance this country’s progress, enriching ALL our lives. If it’s left to free thinkers like John Oliver to uncover the skeletons in our closets, we cannot tout our freedom worldwide when it’s more an illusion.

This is my way of saying I finished writing the first three chapters of my book. Tomorrow I plan to start a chapter about my life as a person of color. If you look at my images now, you might find it hard to believe.

Just as you might find it hard to believe what happened in Wilmington.