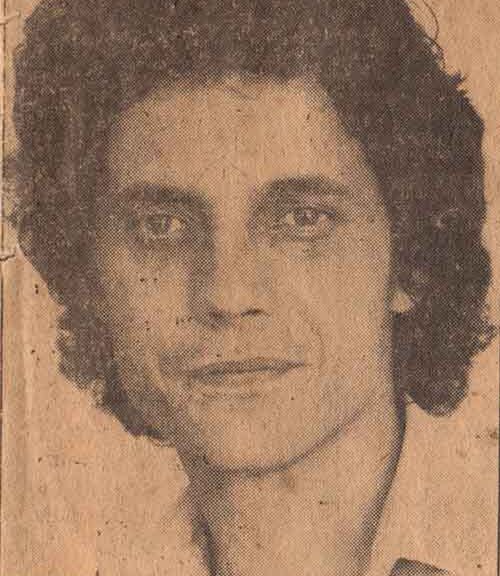 I saved a copy of that article (of course), scanned the deteriorating newsprint and would be happy to share it via email. Because the Herald’s stories are subject to copyright protection and I do not seek permission yet to print that article, I abide by legal requirements accorded to the copyright holder. If you want to see and/or read it, send me a comment, or write to [email protected]