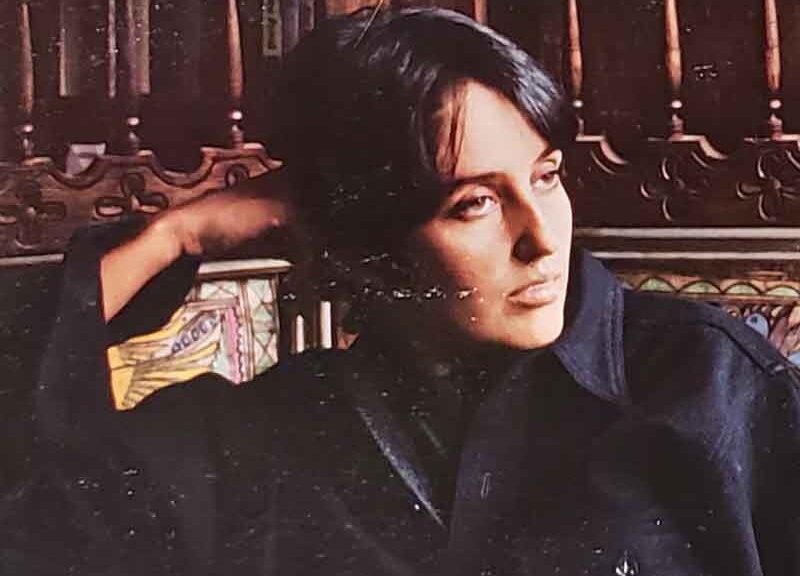 I grew up with a gourmet taste in music, having once played Mozart for Louis Armstrong. I attended many fine concerts, including Ray Charles, Jimi Hendrix, Pink Floyd and Bette Midler Folk music appealed aplenty, because it pointed out hypocrisies to fundamental American ideals.

At first, I didn’t think of activism when I first heard the voice of Joan Baez on her debut album 60 years ago. Instead, I was thunderstruck and immediately thought of Maria Callas. Had Ms. Callas revised her repertoire?

No, the voice I heard was different, but oh so pure. It struck me like perfection. That is how Joan Baez entered my consciousness via Vanguard Records.

Over many, many years, I adored Ms. Baez from afar, admiring her short-term relationship to Bob Dylan, while reading and re-reading her inspired words to husband David Harris, “I even think I see the birth of a real revolution, if our weapon remains the power of love … and if we keep doing it one day at a time.”

There is a song with that title – and a record album to go with it – called “One Day at a Time.” I cannot sing it without my voice breaking with emotion. That’s the power she interprets into Willie Nelson’s song.

Ms. Baez now is scheduled to receive the ultimate tribute, in my opinion, an artist can receive: Kennedy Center Honoree. Other honorees for the newest cast of characters are choreographer Debbie Allen, Garth Brooks, country artist Garth Brooks, classical violinist Midori and comedy legend Dick Van Dyke. The event is currently scheduled sometime for the third week of May 2021, and for nationwide CBS broadcast June 6.

Think of the changes the pandemic has brought upon us: wearing masks almost constantly, self quarantining (in my case, without Alice) and all the associated fear. Now think of the good things: cleaner air, fewer automobiles, more people working from home and growing libraries of great entertainment including, best of all, an end to U.S. Presidents boycotting the Kennedy Center Honors.

Ms. Baez deserves to be seen and heard all across this country. Perhaps then some enterprising musical entrepreneur will at long last give her rendition (with Jeffrey Shurtleff) of “(I Live) One Day at a Time” the exposure it deserves. “Seven Bridges Road” ain’t too shabby, either.