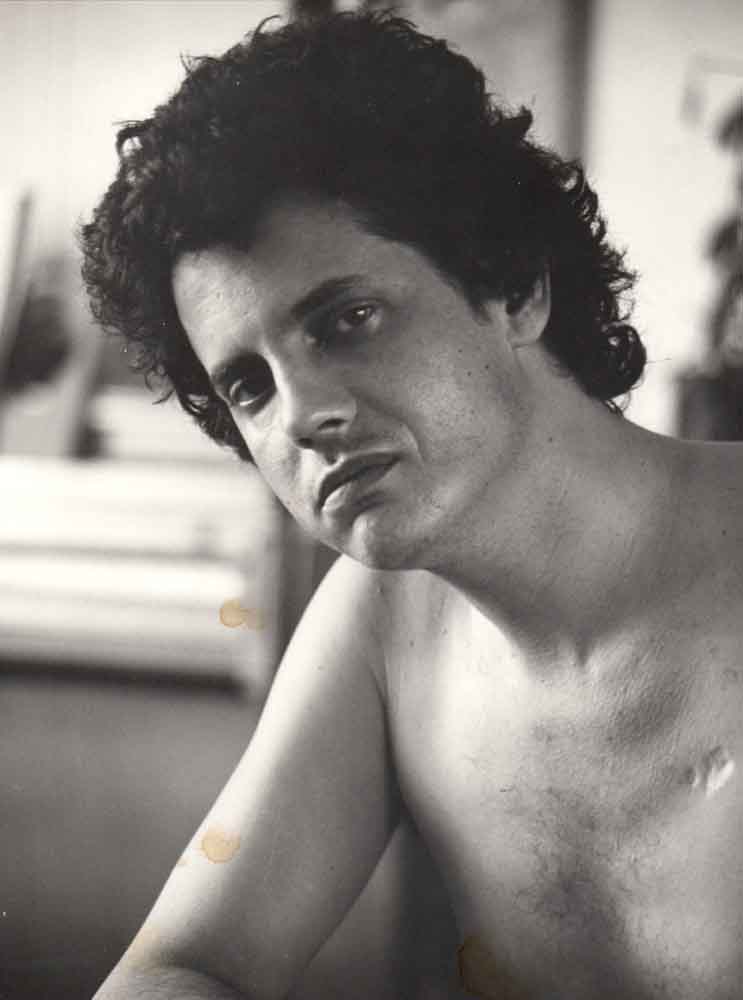 From a previous post, you might have gasped as I detailed – in polite terms – how I lost my sexual innocence at the hands of a pedophile.

I remember how women, in person, would react to that disclosure.  There would be a change of countenance, followed by words of, “I’m so s-o-r-r-r-y, Mason,” as if she was responsible in any way.  And the male listeners, they could hardly speak.  Mostly, they turned away.

After observing my share of similar reactions, I learned not to judge others by their reactions to unexpected intimacy.  After all, what could be more unexpected – and intimate – than hearing about someone’s childhood experience of sexual battery, especially when that experience came at the hands of a trusted authority figure who was meant to expose secrets – and instead was hijacking innocence.

I can tell you what I did after it happened.  I picked myself up, dusted myself off and started all over again.  Life is a boomerang; you don’t know what ecstasy is like until first knowing betrayal.

The first step about healing oneself – and transforming into a non-victim – is to realize that difficult experiences are all a part of life.  Let them take you to higher ground.

There’s much to say on the subject, and I shall continue.  But it’s time to relate some adventures in Hollywood, Calif during my hippie years from 1968 to 1972.  You can say enough women had come into my life to turn me into a different animal.

The above photo should give you an idea what I looked like then.

2 thoughts on “Evolution of a Victim”