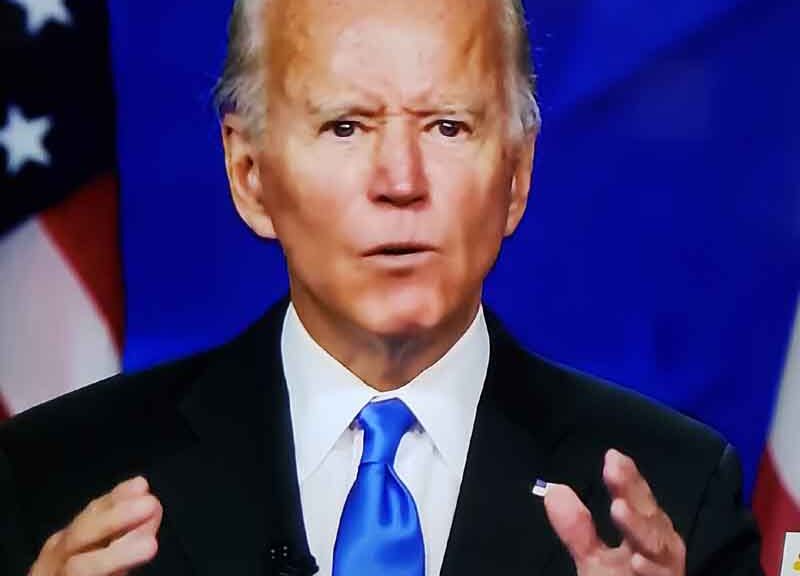 11 thoughts on “Four Nights of Grace and Inspiration”