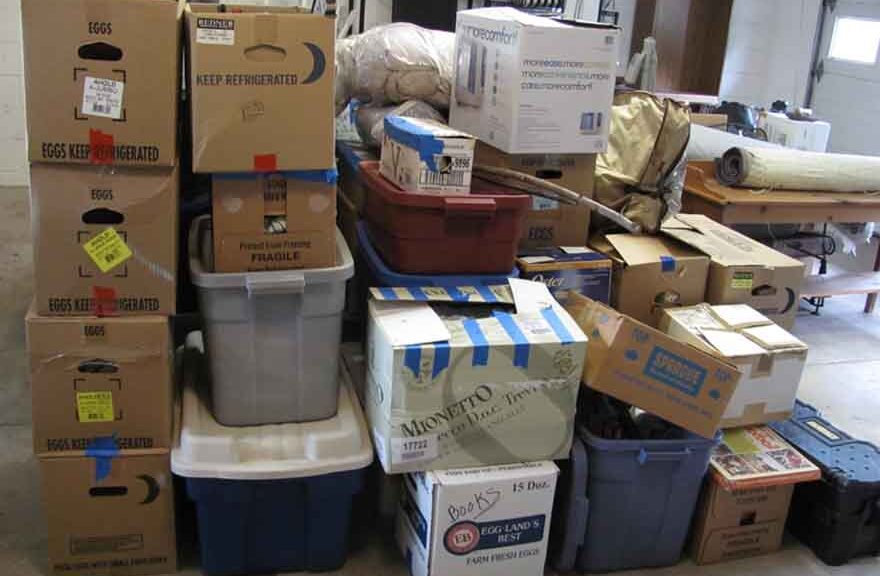 5 thoughts on “Justice Is Served”