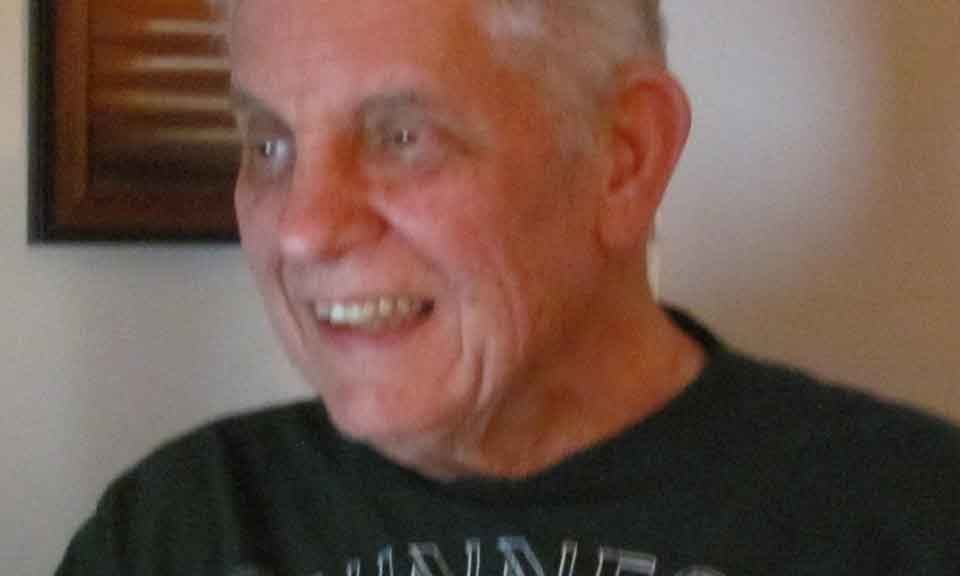 My hair is coming back!  And my surgery takes place tomorrow morning, Tuesday, Nov. 29.

So what’s a one-time author and former lifestyle journalist to do?  Wax philosophical?

Recruited to Be a Christian

After I opted for surgery a few weeks ago a few weeks ago, my brother Chris phoned and asked, “Have you accepted our Lord, Jesus Christ, as your personal savior?”

I did not take the question well.  I responded by saying I went through the Christian born-again process at the age of 5.  My conversion to matters about the Cross took place in 1948 in a Hialeah, Fla. assembly hall on a Sunday evening.  My mother from English and Scottish descent, maiden name Johnston, had taken me to a Billy Graham crusade in a town infamous during the ’40s for notorious KKK-leaning denizens.

Graham’s ministry partner/music director was Cliff Barrows, who routinely set a tear-provoking introduction.  Well-rehearsed words and background music inspired me to walk down an aisle along with others to dedicate our lives to Christ.  With my penchant for singing in the shower, I eventually became a featured boy soprano on some of Miami’s more-notable, South Florida-produced religious TV programs.

At the age of 11, I attended the Columbus Boychoir School (now American Boychoir School) in Princeton, New Jersey, and played the piano for the First Presbyterian Church of Hialeah’s early-morning Sunday worship service.  Without question, I was regarded then as a Christian.

But eventually, my spiritual practice metamorphosed during my hippie years in Los Angeles at the same time I became a deejay for K-POT, where “you’re always one hit away from another hit away.”  I had my share of experiences in Southern California environs, some of which I’m planning to relate in my book, including becoming pals with three witches, one of whom worked in the district attorney’s office during Charles Manson’s reign of horror.

Looking Forth, Looking Back

Tonight, though, I come face to face with mortality, and I ask nobody in particular, “Was the promise of future everlasting life predicated on one Christian moment of testimony when I was a child?  That’s what Billy Graham promised the assemblage – and me – back then.

But looking back at what I became, a few childhood experiences where I witnessed men and women being denied basic human rights because of their skin color, or religious practices, affected me greatly.  It offended me even more than the pedophile encounter in Princeton.  And as I grew up, I shuddered when my peers uttered crude remarks to people unknown to them.  Unlike my brothers, I turned as brown as a berry on weekends on South Beach in the 1950s.  That physical characteristic taught me plenty before my tan faded.

My family still related to me back then as a fellow Caucasian.  Yet my musician father, Virgil, instructed the family to never make eye contact with an inhabitant of Miami’s Central Negro District when he drove us downtown.  This was at a time when he wrote arrangements and played trombone for Louis Armstrong!

After Virgil’s suicide, in 1960 a Native American Mohawk, Ed Walters, tried to court my mother and catered to my brothers and me.  Nevertheless that proud Mohawk was mercilessly humiliated in front of me and my brother, Jon, by two Village of Medley cops as we set off on an Everglades camping trip.  Granted, Ed was full of “fire water” at 9 in the morning, but yes indeed, I saw enough cruelty to turn my blood red.

Over 40 years later, I enthusiastically auditioned as an extra for the 2013 movie “The North Star.”  I wanted to portray a Quaker, but was cast instead as a cruel slave hunter, circa mid-1850s.  The historical movie was shot in Bucks County, Pennsylvania, the northern end of the Underground Railroad.

(I hate to admit what a bad actor I was, because saying the N-word with bigoted passion turned out to be contrary to my Quakerism, even with a mostly black production crew urging me on.  The movie was released on schedule and, although you cannot identify me in the film, my name does appear in the credits.  I know, because I bought my own copy of “The North Star” through Comcast.)

Putting It in Perspective

But that’s all history.  As an openly professed devotee to meditation, I tell prospective joiners whereas prayer is talking to God, meditation is listening and opening oneself to a higher power.  I find contemplation without any set agenda to be a pure spiritual practice, capable of raising one’s self-awareness.  Albert Einstein’s spiritual leanings, I believe, are superior to much of the blather served up to spiritual wannabes.

That’s all the time I have left for musing, though.  In a few hours, urologist Daniel Janoff and his surgical team will perform a six-to-seven-hour operation – beginning at 7:30 am – to remove my bladder and prostate at St. Vincent Hospital in Portland.  I believe Creator will guide those hands to cut out the offending body parts and put the rest back together.

And if I’m approached by any more fervently proselytizing evangelicals as I face after-life issues, I will be tempted to tell them, “Please don’t bother me.  I’m Jewish.”

My father’s origins are wrapped in mystery, so it could be true.

Meanwhile, I live in the present.  Alice will keep my family and friends up to date with post-operative progress, and eventually I will write more – at least, I hope I do.  I continue to tell friends that I deserve to survive longer so I can irritate people for a substantial period of time.

With age, I evolved, and I trust my closest allies will entrust St. Peter to welcome me through the pearly gates when my time is up.  Personally, I will not deny Christ, but I intend to walk with arms outstretched welcoming the primordial ooze from whence I came.

Bodies might decay, but our spirits reign supreme forever.  The only request I have about my demise is that, when it’s time, the end shall be simple, straightforward and as painless as possible.

Like Danawa, Grandfather Many Crows, and others before me, the spirit in this body identified as Mason Loika will never die.  It shall pass over.