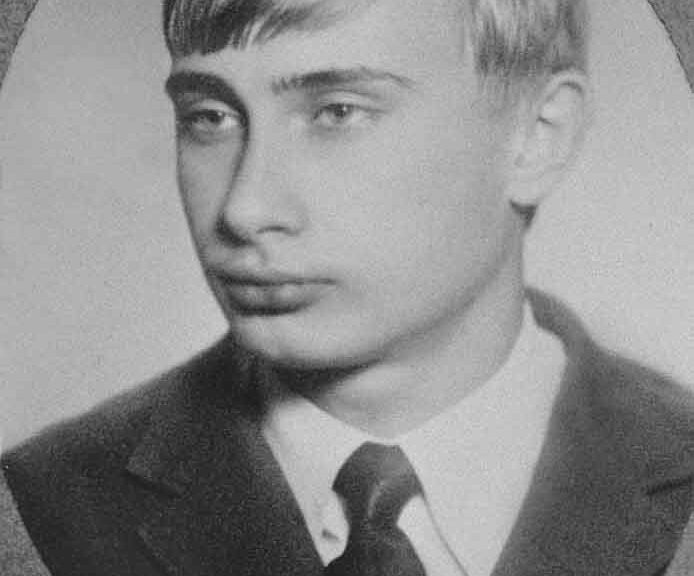 As the first-born child of a Hungarian émigré, I had two reasons to avoid my father, Virgil. The primary escape was to avoid him, because he would spank me for no reason at all. Lately, though, I remembered a second reason. I had so much respect for his talent arranging music for big-band jazz bands that I gave him privacy.

I learned about politics when I was admonished to play “duck and cover” at Hialeah Elementary School in 1952 Florida. Russia presented itself as an alternative to the “evils of capitalism,” threatening a holy nuclear war, while chiding the U.S. around the world for the sanitized “I Like Ike” way we treat black folks.

That resonated with freedom-loving people I knew. Unfortunately, anyone who licked at the mud puddle of freedom expressing sympathy for the unprivileged could wind up accused of being a communist, a cruel twist of logic. This version of America hid its own dark history. Since then, I’ve grown up, resisted various forms of deception, and I’m not ashamed to say I became a liberal.

You, Vladimir Putin, on the other hand, have shown yourself willing to use the dark forces of deception to hide a shameful childhood.

Your grandfather was the personal chef to Joseph Stalin. Joseph Stalin! And what did he teach you? A message directly related to bigotry.

You regard Ukrainians to be an inferior race compared to pure Russian royalty. Inferior! You’re doing the same thing you philosophically attacked America’s conscience for practicing in the 1950s. In 2022, you advocate a new dark policy for your people, resulting in an invasion. An invasion!

So I see through you. For a long time, I’ve been around people who carry racial hatred and speak with a politically correct tongue. Don’t try to fool me.

You’re a despot in drag. And you just woke up the world. 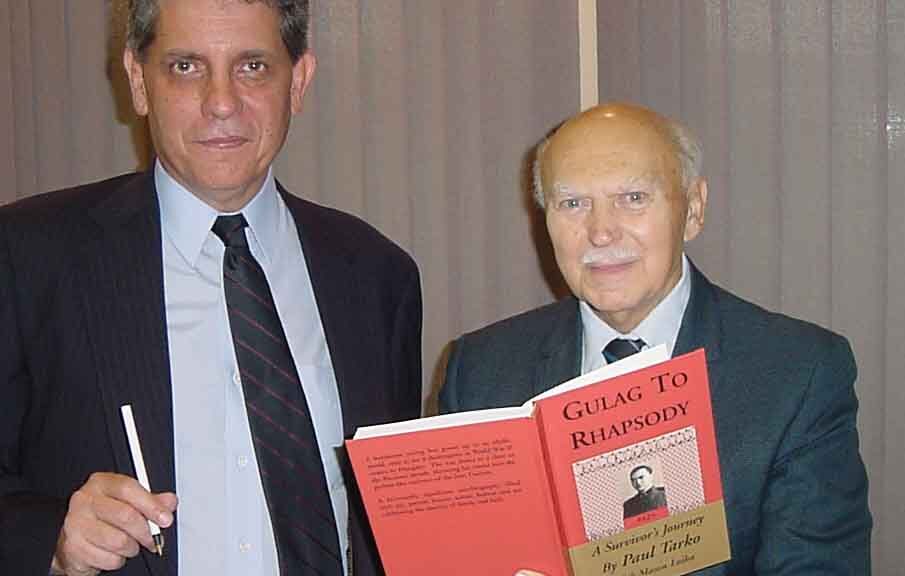 I once wrote for the Miami Herald, but an editor’s displeasure drove me away. Then a once-in-a-lifetime opportunity came my way 20 years ago.

Paul Tarko, former Siberian Gulag inhabitant and “freedom fighter” who taught kids to resist the Russian attack in 1956 Budapest and wanted to preserve his memories in written form, telephoned me. I agreed to meet with him, observed the disorganized notes he put together, and realized I could write his true history in narrative form. Paul was the perfect protagonist.

I am descended from a Hungarian refugee big-band musician named Virgil, who took his own life when I was 16. My father never shared his history with me; therefore, Paul became a soul-mate. And my actual Hungarian history seemed irrelevant.

Using the phone to get inside his head before he went to bed, I asked him everything he could remember about vital moments in his life so I could imagine being Paul, visualizing his surroundings vividly.

At our first book signing in 2002, a Hungarian woman in her mid-50s walked up to me and said, “Your book is the best one I ever read.”

The “best?” My English-teacher mother would be proud.

That’s when dreams of being a respected author took hold. And that’s why I’m working on my own book.

Meanwhile, with a Russian bully threatening a third world war with its occupation of Ukraine, I feel Paul close to me. A book about Paul would bear comparison with the evil Russia represents.

Copies of the book I wrote for the late Paul Tarko are still available. Send me a request at mason@masonloika.com, and you will receive pricing and shipping information.

You might glean a true-life perspective on what’s going on with Russia.