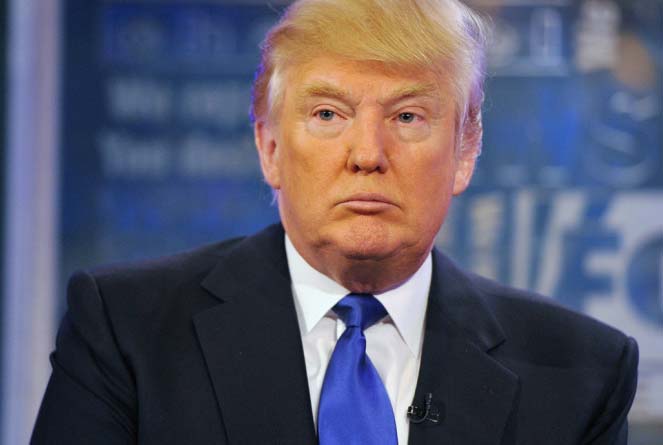 3 thoughts on “Donald Trump Mouths Off Against Immigrants”