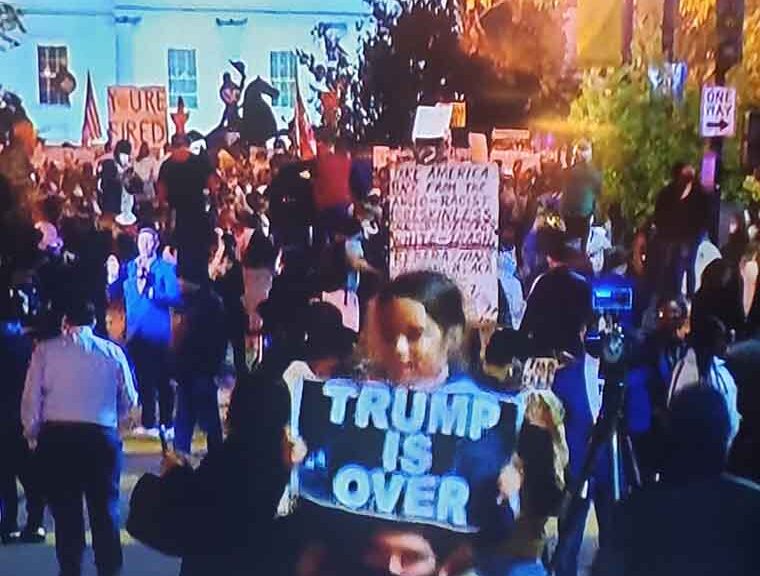 5 thoughts on “I Cry for My Country”