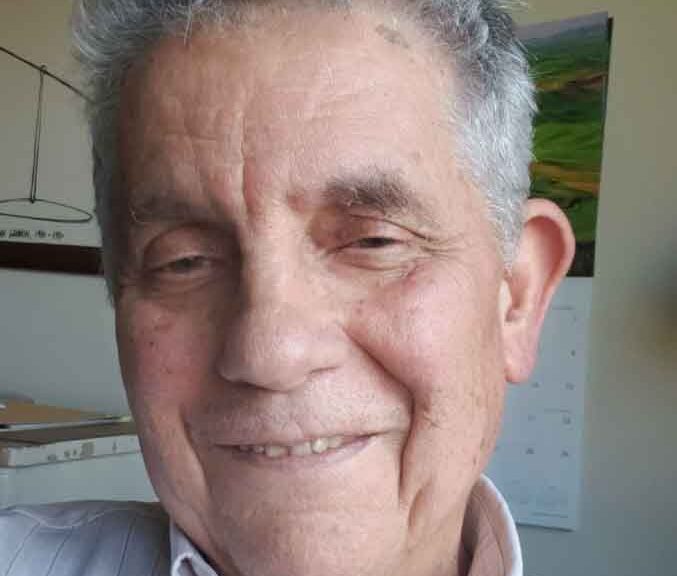 When I started writing my tell-all book, I had an agenda to chronicle my childhood, teen, 20s and 30s years, landing in Hollywood, California. (That’s where I became a disc jockey in West Los Angeles’ first and only pirate radio station, K-POT where you were “always one hit away … from another hit away … to another hit away …”)

Yeah, I excelled in that experience best explained by magician Jimi Hendrix. But why, oh why, am I befuddled by the 1970s?

That’s when I returned to Miami, regained my skin color, got married and divorced twice. Concurrently, I wrote for the iconic Miami News’ entertainment section while The Miami Herald engineered the News’ demise. Next, I became part-founder for a successful weekly business newspaper named Miami Today. But eventually, I left Miami, realizing Wife #2 was more married to Miami than to me.

Southeast Pennsylvania, specifically Bucks County, becomes the ultimate cherry in my life, where I hobnobbed with the rich and famous. That should be fun to recall.

It’s taken more than a year to restore a semblance of normalcy after the fire here. But everything is back in place, and it’s past time to pick up where my story left off. What happened before Doylestown and Alice? True-life moments happened in the blink of an eye, so how should I chronicle them?

Just start writing; that’s what. A vivid recall of life-changing scenes during those tumultuous years 1972-2003 is proceeding and has a deadline in mind: the 4th of July.