This week’s Bucks County Herald contains my story about the demise of Danawa Buchanan.  It appears on the obituary page, designated as D-2 (Page 30 of the online edition.)

As promised, I deleted the blog post about her on this website and moved the unedited version onto a webpage titled NATIVE AMERICA. 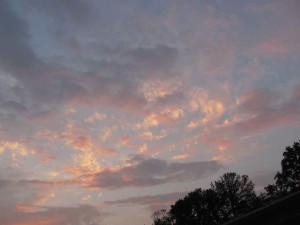 This morning, at the stroke of 9, seven people began meditating at Doylestown’s Pebble Hill Church, with Norm Danis.

Meditation ended at 9:45, enough time for an in-depth session.  But only five people remained; a couple of first-timers had tip-toed out halfway through the session in order to make a phone call.  (During meditation, isolating one’s self from outside contact, including electronic, is de rigueur. )  A former facilitator then left the circle before our customary three “OM’s” were chanted.

Breaking the circle is distracting and sends a confusing message.  And I wonder: Why would a meditator turn her cellphone ON during a spiritual journey with fellow companions?

The world outside is not conditioned to respect thoughtful silence and peaceful meditation. 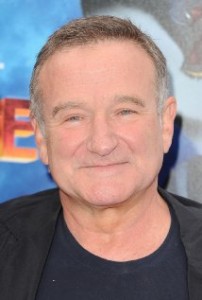 When Billy Crystal eulogized Robin Williams on social media, he said, “No words.”

I agree.  Silence is golden, eloquently describing our respect for his genius. 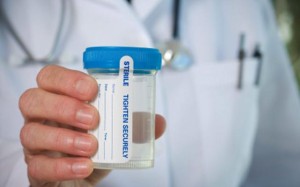 Still recovering from my first all-out encounter with sushi at a fine restaurant. Didn’t realize how richly caloric some Japanese rolls at Ooka could be; no wonder finicky eaters forgo forks and knives for chopsticks.

Preliminary tally amounted to 2,000 calories, way over a sensible allowance. When I woke up the next morning, the weight scale’s digital monitor screamed I added three pounds.

A big shout-out to the folks at Mesquito Grille in Doylestown, PA.

After strolling around the Doylestown at Dusk car show Saturday, 7/19, I ambled into the Mesquito Grille’s bar for some blackened catfish, grilled veggies, some rice and crab bisque, and, oh yes, 18 ounces of Goose Island’s Matilda Belgian style pale ale.

While chowing down, we got in some good people-watching, so good, in fact, that I absentmindedly left my credit card behind in the bartender’s checkbook.

Not to worry. He’s a young, upstanding Doylestonian, assisted by watchful management that held onto my card until I called them this morning.

Did I mention the food is good, too?

My obituary for Danawa is the lead item in this blog.  As soon as it appears in the Bucks County Herald, the story will exist on a page of its own.

More stories and article to follow.  Check the top of this website where it says, “About me.”  That’s a separate page.